For more than 50 years, I have practiced law with the Thurman Law Firm. My practice has always been concentrated on the individuals and families I was privileged to represent. Most of those individuals have become friends. As I move into retirement and the role of “of Counsel” to the firm, I am able to use the experiences I have had and the contacts I have made in the practice throughout the Country to assist the current practicing members in their representation of clients.

After graduation he served two years in the United States Navy having participated in ROTC at the University of Missouri. Mr. Howald attended the Naval Supply School in Athens, Georgia as a part of his naval career, graduating third in his class and was given choice of duty, electing to serve in an independent duty position on a destroyer escort in the South Pacific.

Upon completing his tour with the Navy, he returned to the Eureka, Missouri area and started an auto parts distribution business. He elected to attend St. Louis University Law School, graduating in 1962, the same year he was admitted to the Bar. While in law school he was a member of the editorial staff of the St. Louis University Law Review in 1961 and 1962 and was selected to be a member of the Order of the Woolsack which is restricted to the top ten percent of a law school graduating class.

Mr. Howald’s practice areas have included trial practice, but he now concentrates in the area of family business, corporate law and estate planning. He is a member of the Estate Planning Council of Greater St. Louis and served as its president in 1980. Mr. Howald was selected a Fellow in the American College of Trust and Estate Counsel in 1981, has served as Chairman of the Missouri Fellows of said college and remains active with the College. Mr. Howald has been listed in “Who’s Who in American Law”, as well as “Who’s Who in America” and appears in recent editions of Top Attorneys in the St. Louis Area and The Best Lawyers in America.

Mr. Howald has a long record of service to the community, having been a founding member of the Eureka Jaycees, a past president of the Eureka Jaycees and Chamber of Commerce, served as State Legal Counsel for the Missouri Jaycees, and is a member of the Hillsboro Chamber of Commerce. In addition he is a member of the Jefferson County Growth and Development Association, was a member and president of the Meramec Basin Association and served as a member of the Citizens Advisory Group working on a revised land use plan for the future of Jefferson County. He is a regular speaker to community groups regarding estate planning and business organizations. 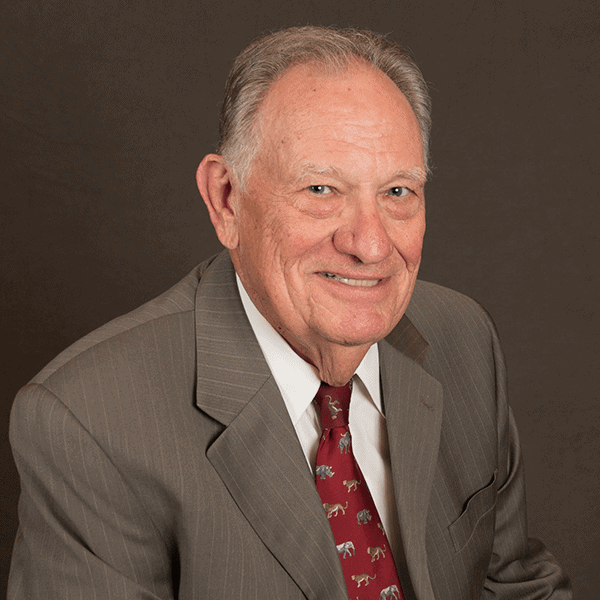