With over a decade of practice in Jefferson County, I am proud to serve the community where I was raised. While at Crystal City High School, I discovered a desire of helping people solve problems and every day I come to the office is an opportunity for me to make a positive difference in my community. Whether it’s a trial over a business contract dispute, negotiating a complex real estate transaction, or crafting a unique estate plan, I vow to give my clients my all on each and every case. This is not just a job for me, it’s my passion.At our Firm, your problem becomes our problem and our attorneys will do everything in our power to help you solve it.

A life-long Jefferson County resident, Moonier graduated from Crystal City High School and attended Jefferson College, receiving an Associate of Arts degree in 2002. In 2004, he graduated with honors from the University of Missouri-Columbia with a Bachelor’s Degree in Political Science. He received a Juris Doctorate Degree, graduating with honors, from St. Louis University School of Law in 2007.  As a member of the St. Louis University Public Law Review, Mr. Moonier’s article, titled“The Legal Game Behind Fantasy Sports: Copyright Protection and the Right of Privacy in Professional Performance Statistics”, was published in first issue of Volume XXVI of the 2007 St. Louis University Public Law Review.

Mr. Moonier joined the Thurman Law Firm, in September of 2007 and became a Partner in 2011.  Mr. Moonier specializes in real estate and contract litigation/transactions, developing estate plans and representing municipal entities.  Further, Mr. Moonier has gained nationwide recognition for his work in representing landowners in telecommunication/cell tower leases and disputes.

For the past four years, Mr. Moonier has been the only Jefferson County attorney selected by Super Lawyers as a Missouri and Kansas Rising Star in the real estate field.  Each year, no more than 2.5 percent of the lawyers in Missouri are selected to receive this honor. In 2016, the Senate Faculty of Jefferson College selected Mr. Moonier as the Jefferson College Alumnus of the Year for distinction in his field of employment and community service. While at the Firm, the Firm has been named in the U.S. News and World Reports Best Law Firms and received the Jefferson County Growth Association’s Jeffersonian Award for Small Business of the Year.

Mr. Moonier prides himself on being dedicated to his community and is a past president and current member of the Rotary Club of Festus/Crystal City, Missouri.  Having adopted two foster children of his own, Mr. Moonier also serves as a Board Member for Court Appointed Special Advocates of Jefferson County (CASA) which advocates for foster children in the juvenile court system.  Mr. Moonier also serves on the Jefferson College Foundation Board and the St. Pius X High School Strategic Plan Committee.

Mr. Moonier currently resides in Festus, Missouri, with his daughter Eliza, sons Jakob and Jionni, and wife, Erica, who is a premier services banker with BMO Harris Bank. 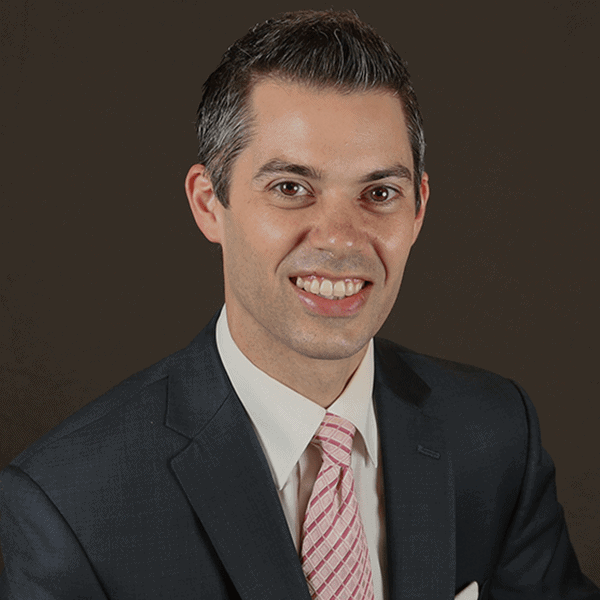